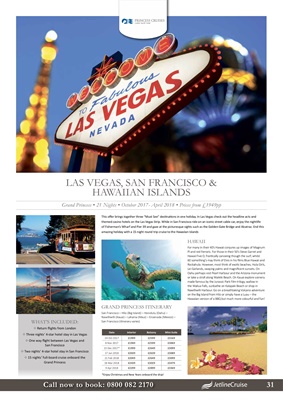 Hawaii Five O, frantically canoeing though the surf; whilst